The shows did go on!!

Leighton Buzzard Saturday Children's Theatre and The Advance Theatre Company are so pleased that their recent performances could go ahead, the show must go on-it did x 3! LBCT last performed together in March 2020 when they took to the stage for 4 fully staged performances of Oliver! A week later all sessions were cancelled and although sessions were held virtually it was not until September 2021 that the group were able to meet again at face to face weekly sessions. The Advance Theatre Company last performed in December 2019 at The Leighton Buzzard Theatre with their "Have Yourself a Merry Little Christmas 2019" and again although producing 2 virtual concerts did not meet face to face until September 2021. In November the older members of LBCT joined Advance on stage in "All together now" a global event where thousands of theatre company's from across the globe performed the same show over one weekend. Highlights included songs from Mary Poppins, The New World, Newsies, Frozen, High School Musical, Rent, Les Miserables, Into the Woods and many more. It was wonderful to welcome audiences back. In December LBCT performed their Sing Out event at The Vandyke Theatre singing festive songs and delivering fun monologues. The event raised £480 for Macmillan Cancer Support. A community concert at Laburnum Court Sheltered Housing added a further £117 making a total of £597 for the charity. The Advance Theatre Company followed this with "Have Yourself a Merry Little Christmas 2021" which raised £300 for The Leighton Linslade Helpers. The performance included many Christmas favourites including O Holy Night, Baby it's cold outside, Merry Christmas everyone, a visit from Santa and a retelling of The Grinch that stole Christmas. Over the past 26 years LBCT have raised funds for local, national and international charities by putting of performances of musicals, plays and concerts. Advance joined in with this in 2014. LBCT and Advance are run entirely by volunteers and have groups for children and young people aged 6-18 and 18 plus for the Advance Theatre Company which meet weekly in Leighton Buzzard and Heath and Reach. Members learn stagecraft, musical theatre skills , improvisation technique and much more under the direction of qualified teachers and performing arts professionals. 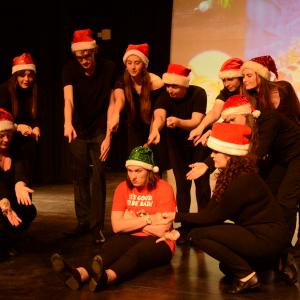 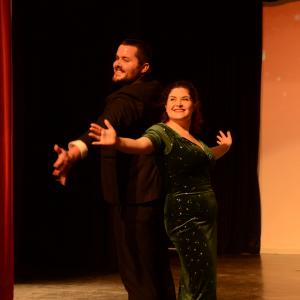 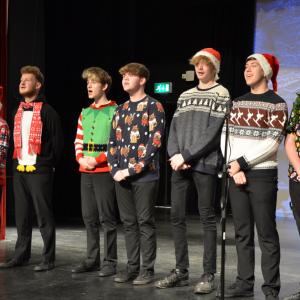 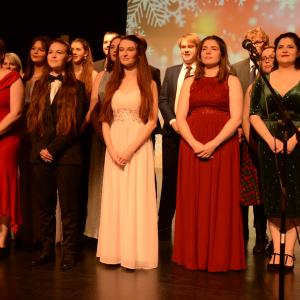